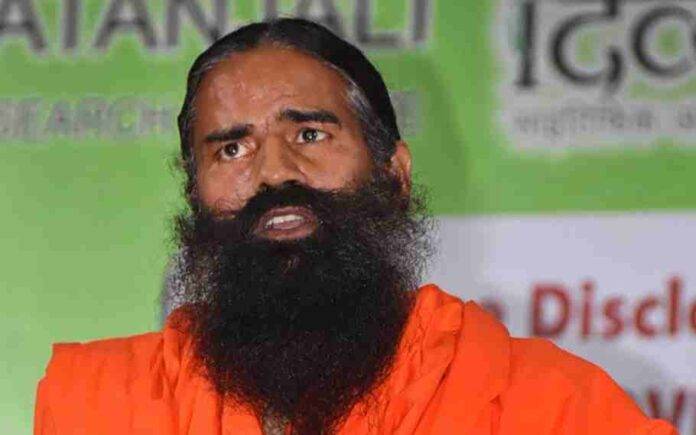 Patanjali Slams Mafia: Patanjali slams mafia after reported ban on 5 medicines. On November 10, Yoga guru Baba Ramdev‘s pharmaceutical company Divya Pharmacy of the Patanjali group accused an anti-Ayurveda drug mafia of a conspiracy after reports said the Uttarakhand government had banned the production of five of its medicines.

It is noted that the company said it had not received a copy of the order cited by the reports in top newspapers but “the involvement of anti-Ayurveda drug mafia is clear”.

In this regard, the company said in a statement, “All the products and medicines made by Patanjali are made follow prescribed standards, fulfilling all statutory processes and international standards with the highest research and quality in the Ayurveda tradition, with the help of more than 500 scientists.”

“The letter which was conspiratorially written and circulated in the media on November 9 in a sponsored manner by the Ayurveda and Unani Services Uttarakhand has not been made available to Patanjali Sansthan in any form so far,” it added.

The Uttarakhand authority had asked Ramdev’s Patanjali Ayurved to stop manufacturing five products the company has promoted as a treatment for blood pressure, diabetes, goitre, glaucoma and high cholesterol.

Also Read:PATANJALI PLANS TO USE ASSAM TEA EXTRACT IN MEDICINES AND BEAUTY PRODUCTS