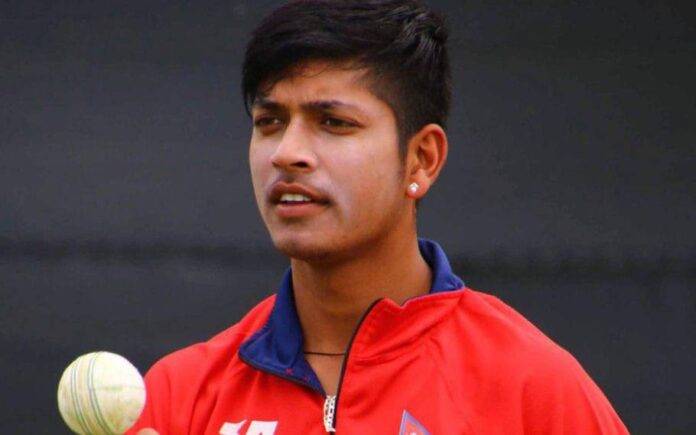 Nepal cricket star Sandeep Lamichhane returned to Nepal on October 6 to face rape charges nearly a month after an arrest warrant was issued. Lamichhane was immediately taken into custody, however, he denied the charges.

Notably, the Nepal cricket star had posted on his Facebook page that he was returning home to fight against rape allegation.

“I will fully cooperate in all stages of investigation and will fight legal battle to prove my innocence. Let the justice prevail,” Lamichhane posted. On September 8, Lamichhane was suspended as Nepal’s cricket captain after a court in the country issued the arrest warrant.

It is mentioned that it followed an accusation from a 17-year-old that the 22-year-old had raped her in a Kathmandu hotel room in August. Meanwhile, Lamichhane failed to return to Nepal from Jamaica where he was playing in the Caribbean Premier League.

Notably, Lamichhane has been a poster boy for the rise of cricket in mountainous Nepal, which gained one-day international status by the world governing body in 2018.

Reports stated that about 2,300 rape cases were reported in Nepal in the last fiscal year, however, many more assaults go unreported.

Also Read:Suresh Raina Retires From All Forms Of Cricket Including IPL