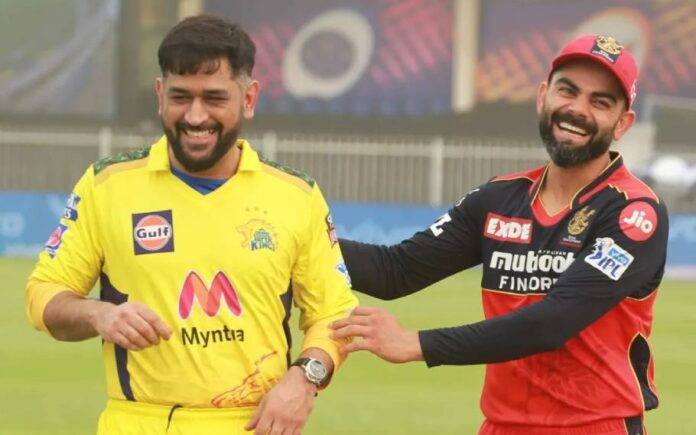 MS Dhoni opens up on why he doesn’t get angry on the fied. He says that he always tries to control his emotions as at the end of the day. When Dhoni asked the audience “How many of you think your bosses are calm?”, a few hands went up.

Dhoni said, “Either they want to make brownie points or they are bosses themselves. Honestly, when we are on the field, we do not want to make any mistakes whether it’s misfielding, dropped catches or any other mistake.”

“If a player is 100 per cent attentive on the ground and he misses a catch despite that, I don’t have a problem. Of course, I also want to see how many catches he took during practice before that… if he had a problem somewhere and he is making efforts to get better or not. I used to focus on all these aspects instead of focusing on whether a catch was dropped. Maybe we lost a game because of that but the effort was always to try to step into their shoes,” Dhoni added.

When the players go out and play a match, they may feel bad. They represent the country. They always try and control our emotions even when they feel worse.

In the meanwhile, Dhoni urged people to keep supporting India across sporting events since players work hard for years to get to the top.