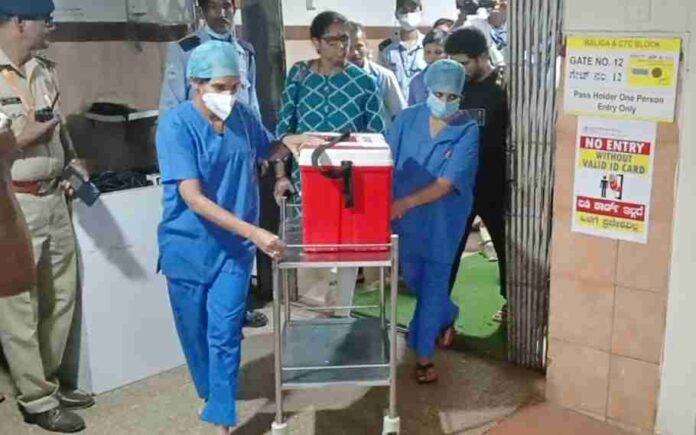 A MIT student declared brain dead by doctors after suffering from grave injuries in a road accident has given life to others through organ donation.

The 19-year-old student, Vemula Sudarshan Chowdary, who is a student of Manipal Institute of Technology, was a resident of Gurazala Mandal, Andhra Pradesh. He was admitted to Kasturba Hospital in Manipal for treatment after he suffered grave injuries in a road accident on Sunday.

Despite the relentless efforts made by the doctor, the patient’s response was poor and did not show any signs of recovery or regain consciousness. The family of the boy expressed their willingness to donate his viable organs to other needy patients. Soon after, he was declared brain dead by the doctors as per Transplantation of Human Organs Act 1994.

As per reports, the patient’s liver was sent to KMC Hospital, lungs to Aster CMI, one kidney to AJ Hospital, and another kidney, eye balls and skin were retained by Kasturba Hospital.