Did you know Meghan and Prince Harry are distant cousins 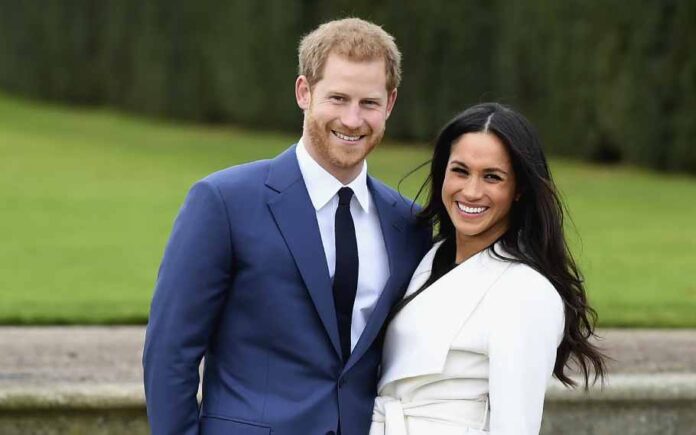 According to reports from Metro, Ralph Bowes, born in Streatlam, County Durham in 1480 served as High Sheriff of the region. Bowes was the great grandfather of both Prince Harry and Meghan Markle.

Both Harry and Meghan’s lineage can be traced back to more than a 100 years ago of Elizabeth becoming the Queen mother as her daughter was crowned Queen Elizabeth II in 1952. The Queen became a grandmother to Harry after he was born to Prince Charles and Lady Diana.

Whereas, Meghan can trace her lineage to when her ancestors started living in America.

The news of Meghan and Prince Harry are distant cousins has been brought forward by the New England Historic Genealogical Society.

One of the renowned genealogist, Gary Boyd Roberts delivered the news and said, “Meghan Markle is related to Prince Harry hundreds of times over, and therefore also to millions of Americans and Britons. Much of American and English history is reflected in her diverse ancestry.”

Meghan is related to Prince Harry as he is her 17th cousin.