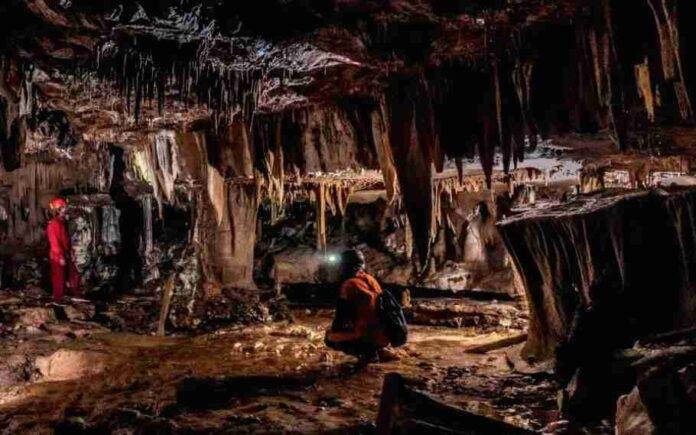 Krem Mawmluh also known as the Mawmluh Cave in Meghalaya has been listed as UNESCO’S one of the ‘First 100 IUGS (International Union of Geological Sciences) Geological Sites’ in the world.

It’s a proud moment for the entire Northeast and the country at large. These prominent caves in Meghalaya have now been selected by the International Union of Geological Sciences (UNESCO).

The announcement was shared on Twitter by CM Conrad Sangma. He wrote, “Mawmluh Cave in Sohra, Meghalaya known for the ‘Meghalayan Age’ has been selected by @theIUGS (@UNESCO) as one of the ‘FIRST 100 IUGS GEOLOGICAL SITES’ in the world. IUGS 60th Anniversary Event in Zumaia, Basque Coast UNESCO Global Geopark (Spain) will declare. The First 100 IUGS Geological Heritage Sites selected from 181 candidate sites from 56 countries.”

Mawmluh Cave is one of the fourth longest caves in India and was first explored by Lt. Yule (British) in 1844.

A feature of the cave is, there is a pool inside. The pool is formed by five different rivers that pass through the cave.