‘Why should people suffer the sins of BJP’; Mamata Banerjee 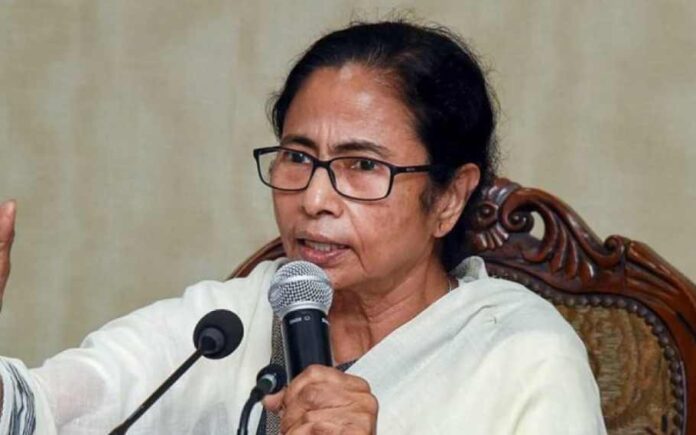 Chief Minister of West Bengal, Mamata Banerjee made a statement on Saturday asking why the people should suffer for the sins made by the Central Government.

She tweeted on her social media handle, “I have said this before, for two days now, normal life in Howrah has been disrupted and incidents of violence engineered. Some political parties are behind this and they want to trigger riots. But this will not be tolerated and strict action will be taken. The BJP has sinned and the people will suffer?”

Protesters clashed with the Police in Howrah, as they were rioting against BJP Spokesperson, Nupur Sharma’s remarks on Prophet Muhammad. The protest reportedly turned violent. As per reports, Police forces had to throw tear gas shells to disperse the rioters who were allegedly throwing stones at them.

Ms Banerjee further said that the remarks made by the BJP Spokesperson had tarnished the image of the country and Nupur Sharma and expelled BJP leader Naveen Kumar Jindal must be arrested.