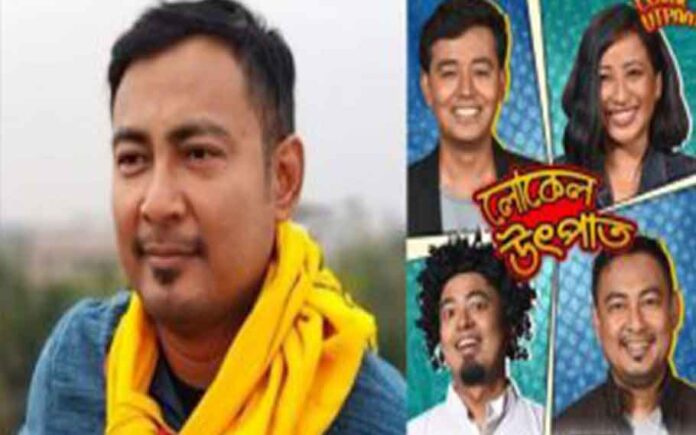 Local Utpaat, directed by Kenny Basumatary who rose to fame with Local kung fu has earned more than Dr Strange and Jayeshbhai Jordaar. The Assamese Movie has been able to earn quite a lot in the first week itself.

As per reports from The Business Daily,  Sukanta Paul who is the Distributor of Mital Films said, “100 % it has done the best sales out of all three films. Public demand was so high that shows were increased at almost all cinema halls.”

Entering the second week at the movie theatres, the film performed extremely well with a public rating of 97 % on reputed platforms like bookmyshow.com.

Assamese movies in recent times have achieved success in cinema halls – movies like Aamis, Mission China, Ratnakar and Kanchanjangha were highly praised by all.