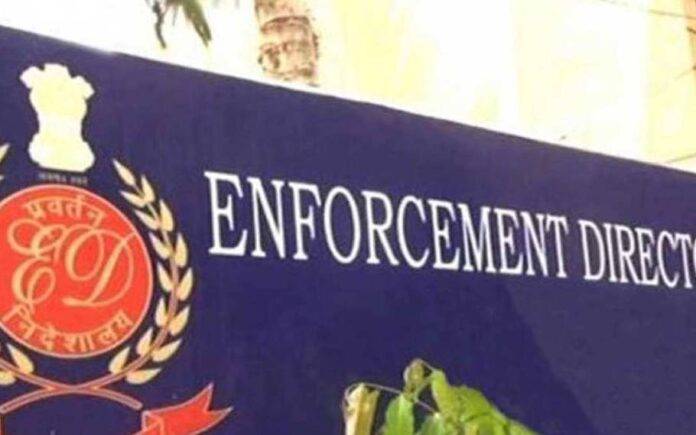 Liquor Policy Case is in the headlines since ED (Enforcement Directorate) on October 7 has launched fresh raids at 35 places in Delhi, Punjab and Hyderabad, deepening its money laundering probe into alleged irregularities regarding Delhi liquor policy.

It is mentioned that the action started early morning with agency teams seen leaving the Delhi headquarters for the raid locations. Meanwhile, Delhi Chief Minister Arvind Kejriwal attacked the centre and termed the raids as dirty politics.

“More than 500 raids, since 3 months more than 300 CBI/ED officers are working 24 hours – one to find evidence against Manish Sisodia. Can’t find anything. because nothing was done,” Kejriwal wrote on microblogging site Twitter.

In the meanwhile, liquor businessman Sameer Mahendru was arrested last week by the probe agency. His arrest came a day after AAP’s communications chief Vijay Nair and Deputy Chief Minister Manish Sisodia was arrested by the CBI.

It is mentioned that the searches are being conducted at premises linked to liquor companies, distributors and supply chain networks in Delhi, Punjab, Hyderabad.