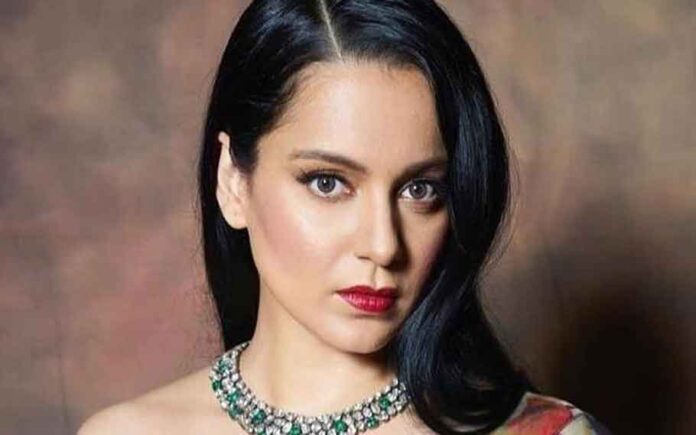 Kangana Ranaut along with Arjun Rampal and Divya Dutta visited Varanasi on Wednesday ahead of their upcoming film, Dhaakad. A crowd gathered around them as they performed the aarti. The media persons surrounding the actor, asked Kangana about her views on the Kashi Vishwanath Temple.

The issue surrounding the controversy of sealing the pond of Gyanvapi Mosque in Varanasi as a shivling was found in the pond during a court mandated videography, sparked huge outrage.

The claim was however refuted by the Mosque management committee. He said, “the object was part of the water fountain mechanism at the wazookhana reservoir where devotees carry out ablutions before offering naamaz.”

Many women who offer their prayer at the temple urged the court to seek a plea to offer prayer before the idols on its outer wall which is adjacent to the Masjid.

Ozone Layer Depletion; A cause of concern for all

A man alleged to have opened fired on Fourth July; Faces seven counts of First-degree murder