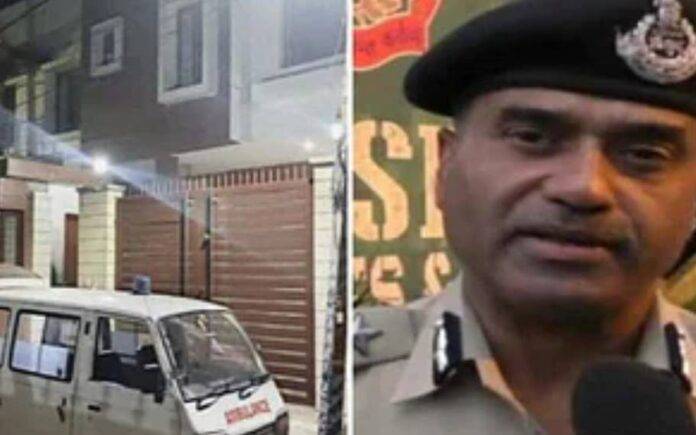 Jammu and Kashmir’s latest incident is truly shocking. Hemant Lohia, Jammu and Kashmir Director General of Prisons was found dead under suspicious circumstances at his house in Jammu‘s Udeyawala on October 3.

The main suspect in the case is his domestic help. But, he is said to be missing. Notably, the incident took place at around 11.45 pm.

As per the statement of police, the accused used a broken ketchup bottle to slit Mr Lohia’s throat and later tried to set his body on fire. “The security guards broke into his room after they saw flames. The room was locked from inside,” Mukesh Singh, Additional Director General of Police, Jammu zone said.

It is being stated that forensic team and senior police officials have inspected the spot. Meanwhile, the dead body has been sent for post-mortem examination.

Notably, Hemant Lohia was appointed as the Director General of Prisons (J&K) in August. It is mentioned on a three-day visit, Home Minister Amit Shah is in Jammu and Kashmir.