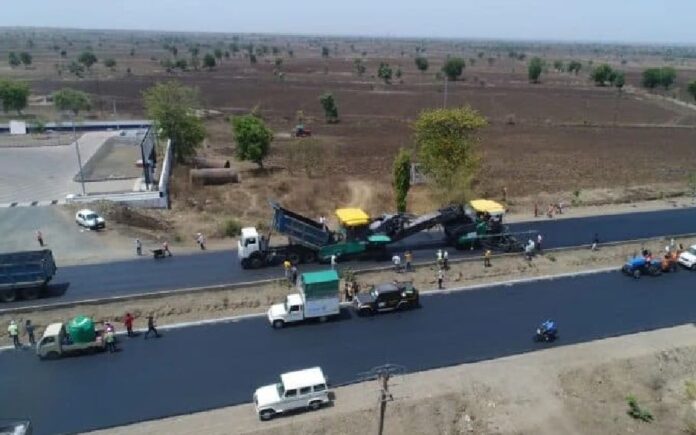 India has set the bar for Record after the consultants of National Highways Association has built the longest stretch of road between Maharashtra’s Amravati and Aloka on National Highway 53.

Gadkari shared a post on Twitter that said, “The work was completed in a record time of 105 hours and 33 minutes.”

The tweet further read, “Proud moment for the entire nation! Feel very happy to congratulate our exceptional team at NHAI, Consultants and Concessionaire Rajpath Infracon Pvt Ltd and Jagdish Kadam, on achieving the Guinness World Record (feat) of laying 75 Km continuous bituminous concrete road… in a single lane on a NH-53 section between Amravati and Akola.”

The earlier record was built on a bituminous concrete road which was 27.25 km long. The record was set in Qatar’s Ashghal in February 2019.