Implementation of UCC is necessary to curb polygamy: CM Sarma, 2022 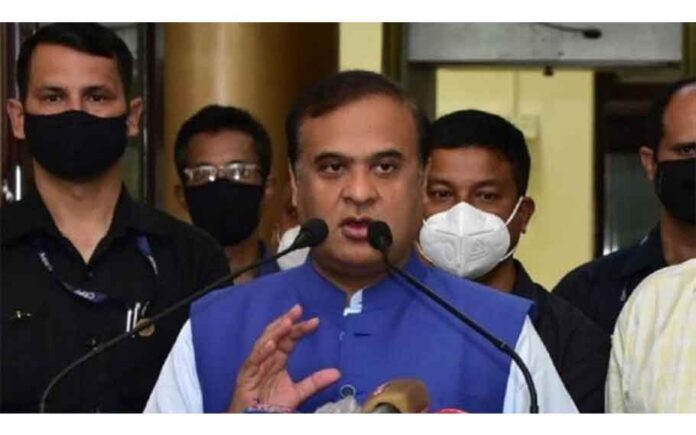 Assam Chief Minister Himanta Biswa Sarma stressed the importance of implementing the Uniform Civil Code (UCC) on Sunday, saying that polygamy would persist until the law was implemented in the best interests of Muslim women.

Earlier on Saturday, Sarma stated that the legislation is required in order to provide justice to all Muslim women.

“All the Muslims I met, equivocally wanted the implementation of UCC. No Muslim woman wants her husband to bring home three other wives. UCC is not my issue, it is an issue for all Muslim women. If they are to be given justice, after the scrapping of Triple Talaq, UCC will have to be brought,” Sarma mentioned this to the media on Saturday during his visit to New Delhi.

Notably, Uttarakhand Chief Minister Pushkar Singh has announced the formation of a “high-powered” expert committee to create a Uniform Civil Code (UCC) for the state.

In addition, Himachal Pradesh Chief Minister Jai Ram Thakur stated that the state is examining the problem of UCC implementation.

AIMPLB urged the Centre not to proceed with UCC

Meanwhile, the All India Muslim Personal Law Board (AIMPLB) called the Uniform Civil Code “an unconstitutional and anti-minorities move” on Tuesday, and said the rhetoric behind it was an attempt by the Uttarakhand, Uttar Pradesh, and central governments to divert attention away from inflation, the economy, and rising unemployment.

However, the AIMPLB urged the Centre not to proceed with the Uniform Civil Code.

The Uniform Civil Code is an Indian proposal to draught and execute personal laws that apply to all people equally regardless of religion, sex, gender, or sexual orientation. Currently, diverse societies’ personal laws are governed by their religious scriptures.

The law is based on Article 44 of the Constitution, which states that the state must work to ensure that citizens throughout India have access to a uniform civil code.

Notably, the Bharatiya Janata Party (BJP) has promised to implement UCC if elected to power in the 2019 Lok Sabha election.