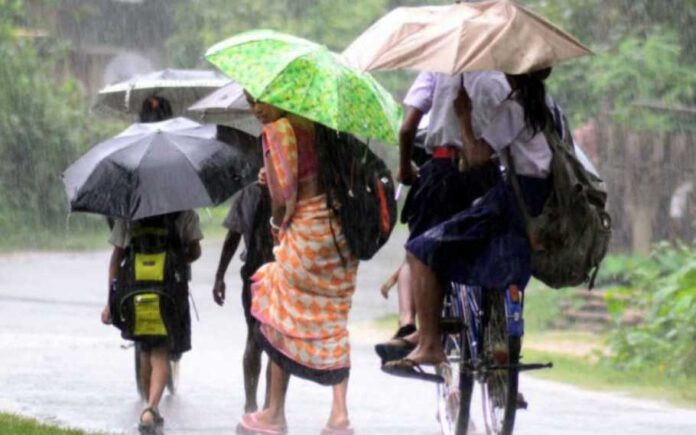 A senior Scientist at Indian Meteorological Department or the IMD, in Delhi said that several states in North East including, Assam, Meghalaya and Arunachal Pradesh is expected to witness heavy rainfall.

As per reports, RK Jenamani said “We are monitoring. Monsoons in Delhi are still far”.

However, an orange alert has been issued in the National Capital. Many states in northern India including Punjab, Haryana, Delhi and Rajasthan are likely to experience a severe heatwave. The expected temperature in the states is likely to remain between 45 to 47 degrees Celcius.

No E-Challan to be issued in Guwahati for 5 days; Police Commissioner Harmeet Singh