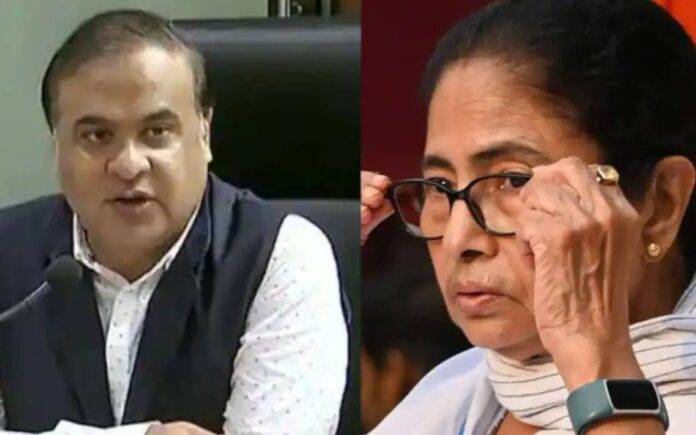 IIT Kharagpur: On Thursday, Assam Chief Minister Himanta Biswa Sarma wrote to West Bengal counterpart Mamata Banerjee requesting a detailed investigation into the death of a student from the state.

The untimely death of the student, named, Faizan Ahmed, has caused a deep sense of grief in Assam, Himanta Biswa Sarma said, requesting a thorough probe into the case.

It is mentioned that Faizan Ahmed, from Assam’s Tinsukia district, was found dead in his hostel room on October 14. He was a third-year mechanical engineering student in IIT Kharagpur.

Sarma had said in his condolences that he was deeply pained by the incident. Moreover, his parents have filed a case with the local police in Kharagpur requesting an investigation into his death.