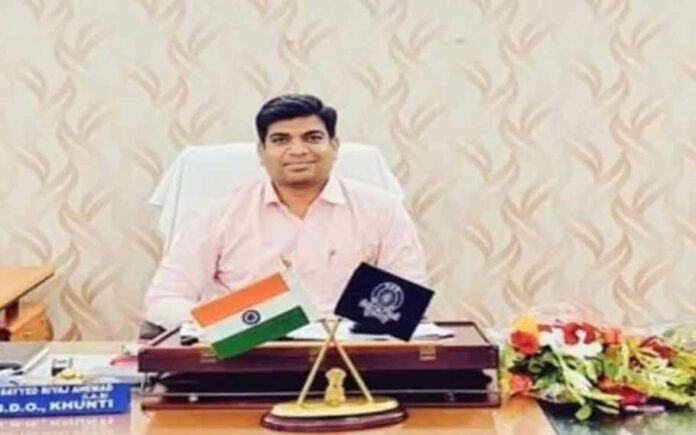 As per reports, the IAS officer was arrested on Tuesday and was sent to judicial custody for two weeks, based on a complaint filed against him by the IIT student. The statement issued by the Chief Minister’s Office said, “Chief Minister Hemant Soren has given direction to suspend Syed Riaz Ahmed as SDM Khunti. The SDM was charged with sexual harassment case.”

A total of eight IIT students came to Khunti for trainning. They also attended a dinner party at the residence of Deputy Development Commissioner. The reports further reveal that when the SDM took advantage of the victim being alone at the party and allegedly harassed her.