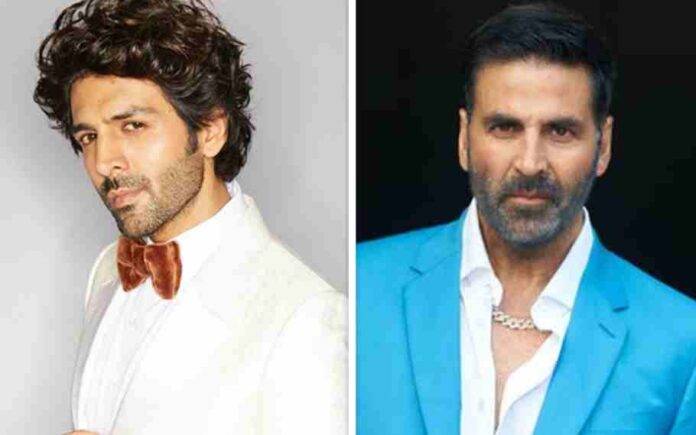 Hera Pheri 3 Is All Set To Roll

Reports said that Akshay Kumar, who played Raju in Hera Pheri and Phir Hera Pheri, was not very convinced with the storyline of the Hera Pheri 3. After this, the makers decided to cast Kartik Aaryan in his place.

One social media user wrote, “It will be worse decision,” while a second wrote, ”It is difficult to imagine this movie without Akshay.”

However, there is a section of Twitter users who said Kartik might play Raju with equal humour since he had earlier reprised Akshay’s role in Bhool Bhulaiyaa to perfection.