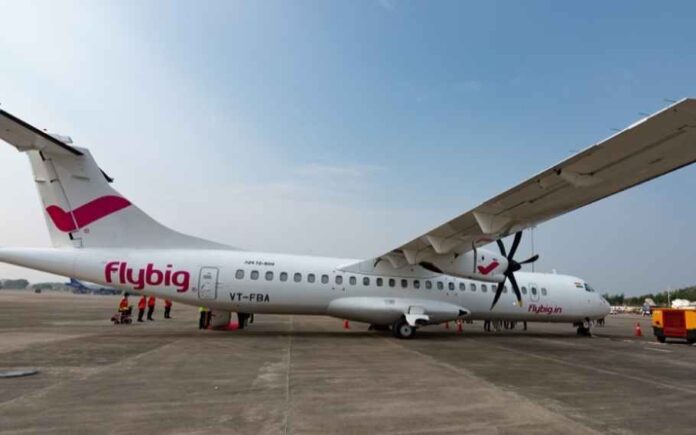 The ATDC or Assam Tourism Development Corporation has announced that a special flight service will be arranged between Guwahati-Silchar flights from Saturday due to the heavy rainfall in the region which has triggered landslides. The roads have been blocked and communication disrupted between Barack Valley and other parts of the state.

As per the statement that has been issued by the ATDC on Friday, “Flood and landslides due to continuous rainfall have disrupted connectivity with Barack Valley. In order to facilitate the stranded people, a special flight is being organised once again between Guwahati-Silchar flights from 18th June 2022 at a fixed fare of Rs 4,000.”

The flight will be operational on two days – 18th and 19th June. It will take off from Guwahati to Silchar at 6 pm and on the other hand, Silchar to Guwahati will take off at 7:10 pm.

Further, from 20th June onwards, flights that are bound to Silchar shall depart from LGBI at 7:45 am.

A tweet was shared by the Assam CM, “In wake of incessant rains and disrupted connectivity with Barak Valley, we are resuming government subsidised flights between Guwahati and Silchar from June 18. This is being done in association with ATDC and Fly Big. I advise all stranded passengers not to panic and get the bookings.”