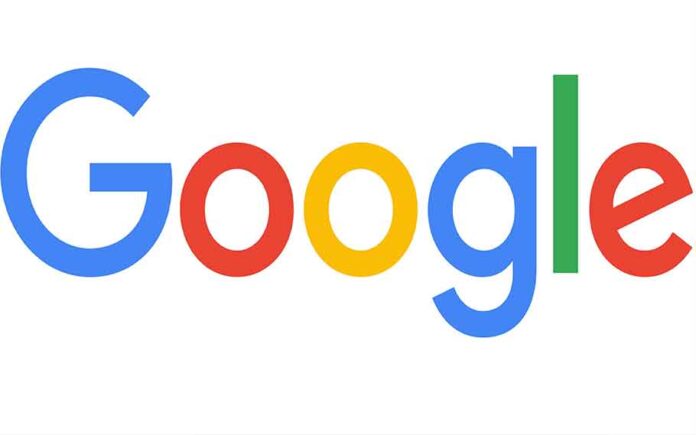 Google translation tool adds 24 new languages, one of them being Assamese, in its translation tool. The announcement of this new initiative was taken during its I/O 2022 developer conference.

As per reports, many new languages have been added, including Sanskrit, Tsonga, Sorani Kurdish, Assamese and many more. In the northeastern state, Assamese is widely spoken by a large group of people living in Assam. Apart from that, Dhivehi which is widely spoken in southern India has also been added to the tool.

Sundar Pichai, the CEO of Google said that the addition of the new language allows the company to reach more people on a global platform.

As per the CEO, the new monolingual AI learning approach will help in translating a section of text without first seeing a sample.

The last time the search engine added new languages was back in 2020 when the company added – Turkmen, Kinyarwanda, Odia and Uyghur was added.