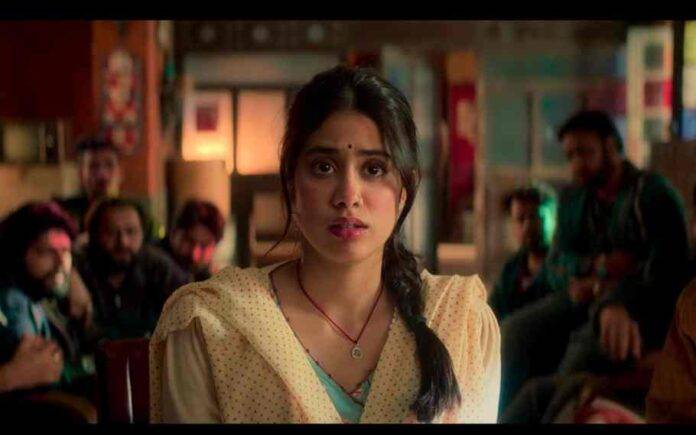 The Indian streaming fans have a lot of new movies in line for them – 777 Charlie, Case toh Banta Hai, Masaba Masaba season 2 and Rangbaaz.

The trailer of the movie garnered more than 38 million views on YouTube and the movie is likely to make quite an headline.

The movie is a remake of 2018 Tamil film called, Kolamaavu Kokila.

The movie revolves around the idea of ‘Jerry’ Kumari, a young woman who struggles to find a decent job that pays her well enough to look after her family. However, the twist arrives when she stumbles into a cocaine business. As per IMDB, “The film is the official remake of Tamil Movie Kolamaavu Kokila, which tells the story of an innocent girl who gets pulled into the notorious world of cocaine smuggling.”