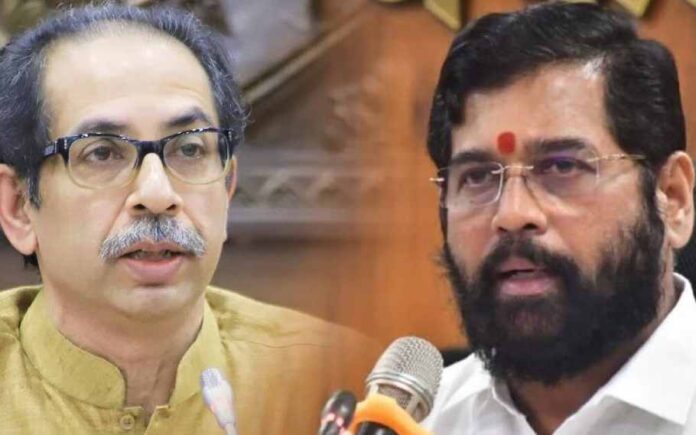 Earlier, it was thought that Fadnavis would be the next Chief Minister and Shinde would have been his Deputy.

But an interesting turn of events took place as now Fadnavis would not be the Chief Minister and also not a part of the Shinde Government. This can be said to be a well planned out strategy of BJP.

Fadnavis said in a press conference, “Shinde to be the Maharashtra Chief Minister, oath ceremony to be held at 7:30 pm today.”

Fadnavis further added, “I will remain out of the government, but I shall do everything possible to make the new government a success on all fronts and resume the developmental activities that had stopped in the past two and a half years.”