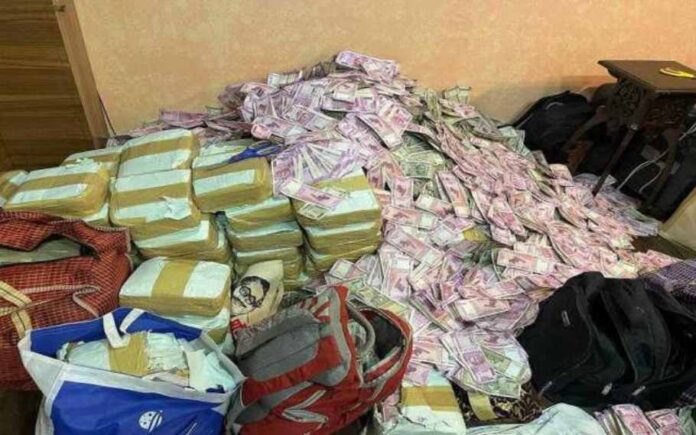 As per reports, the ED recovered huge sum of cash of Rs 20 crores from Arpita Mukherjee’s residence, a close associate of Partha Chattarjee.

The amount is said to be from the proceeds of SSC scam. Apart from the cash, more than 20 mobile phones have been recovered, the purpose of which is being ascertained.

Other documents related o the scam have also been recovered.

The High Court of Calcutta had directed the CBI to carry out the further investigation.