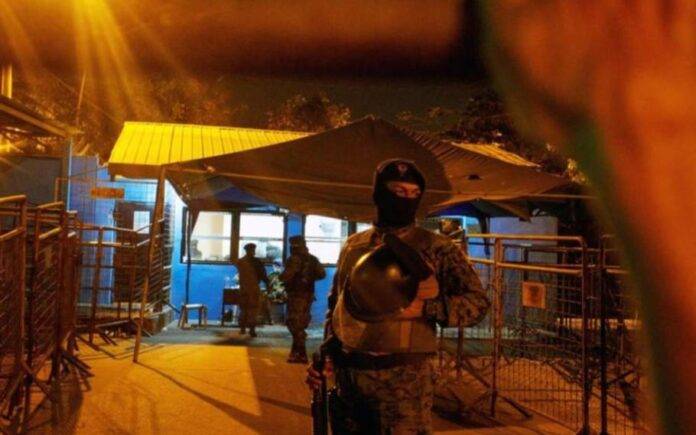 Ecuador Prison Violence is in the headlines since at least 15 prisoners were killed in a prison in the Ecuadorean city of Latacunga on October 3, Ecuador’s SNAI prison agency stated. Another 21 were injured in the latest incident of deadly jail violence in the Andean country.

It is being reported that the government of conservative President Guillermo Lasso attributes prison violence to fights between gangs over control of territory and drug trafficking routes.

“At the moment, according to the forensic information from the national police, 15 people have died and 21 people have been injured, of which 14 have already been evacuated to hospitals in the city of Latacunga,” the Governor further added .

It is being stated that 316 prisoners died during riots in various jails across Ecuador in 2021. Moreover, 13 prisoners were killed at a prison in Santa Domingo in July.

Significantly, the Inter-American Commission on Human Rights stated Ecuador’s prison system is blighted by state abandonment and the absence of a comprehensive policy, along with the poor conditions for inmates.

Also Read:Russian Rapper Took His Own Life To Avoid Being Drafted In Ukraine War