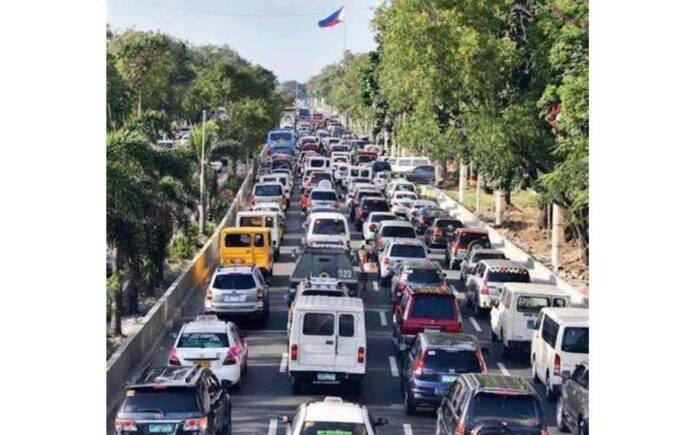 Directives to ease out traffic congestion in the city has been issued by the Gauhati High Court on Friday.

As per reports, a PIL was filed by Rita Das Mozumdar, who highlighted the growing traffic congestion as ‘haphazard’ and ‘hazardous’.

Directives to ease out Traffic Flow in Guwahati City

A committee of three officers was formed in this regard to address the matter and prepare a comprehensive assessment of the traffic flow in the city. A few suggestions has been laid out to handle the ongoing problem.

The High Court has ordered the officers to visit the main roads, markets and other hotspot areas of Guwahati where people face regular traffic congestions.

The court order reads, “The Officers of the Committee are permitted to take aid of the police staff as well for this purpose, if necessary.”

The said report must be sent by August 22 by the Officers.