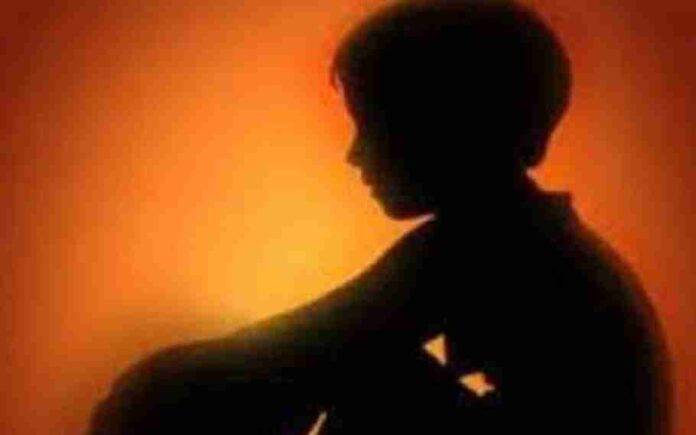 In a horrific case, a minor boy gangraped and sexually assaulted brutally by three of his friends and neighbour in Delhi’s northeast area, Seelampur. A rod was also inserted in his private parts. The incident occurred last week, informed the Delhi Commission for Women (DCW), on Sunday, the boy is currently in critical condition at Delhi’s LNJP hospital.

As per reports, the boy narrated the horrific incident to his parents on Thursday, four days after the incident. The minor was in a very critical condition, stated DCW Chief Swati Maliwal.

The boy’s mother approached the DCW and said her son was sexually assaulted near their house. According to the statement issued by the parent, the incident took place on the 18th of September and the boy narrated his ordeal on September 22. The boy was allegedly beaten up with sticks and rods.

A post was shared on Twitter by the DCW Chief which read, “In Delhi, let alone girls, even boys are not safe. A 12-year-old boy was brutally raped by four people and left in a half-dead condition after being beaten with sticks. Our team has registered an FIR in the matter. All the accused should be arrested at the earliest and the child must get justice.”

One of the accused has been detained while others are on the run. The incident resulted due to a petty issue and all the accused lived near the boy’s house, said the police officials.

The accused are between the ages of 10-12, and one of the accused is also a cousin of the minor.