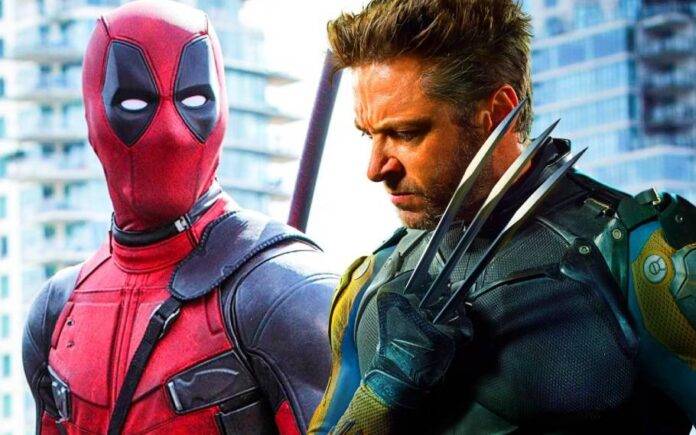 Deadpool 3 has been slated for release on September 6, 2024. On September 28, Ryan Reynolds confirmed Hugh Jackman‘s return as Wolverine in Deadpool 3. It is mentioned that the movie will be the first to be set in the Marvel Cinematic Universe.

Ryan Reynolds has announced the release date of Deadpool 3 in a hilarious video on social media platform. It will inscribe both Ryan Reynolds and Hugh Jackman’s debut in the MCU after Disney acquire the studio a few years back.

Ryan Reynolds wrote in a tweet, “Hard keeping my mouth sewn shut about this one.” He was citing the character’s first appearance in X-Men Origins: Wolverine.

Regarding MCU, Ryan Reynolds told, “I’ve really had to search my soul on this one.” Meanwhile, a man walks across the frame and Ryan calls out to him saying, “Hey Hugh, want to play Wolverine one more time?” Hugh Jackman replies, “Yeah, sure, Ryan.”

Hugh Jackman will return as Wolverine after publicly retiring from playing the superhero in the 2017 film Logan. Notably, the movie will be directed by Shawn Levy, who earlier worked with Reynolds on The Adam Project.