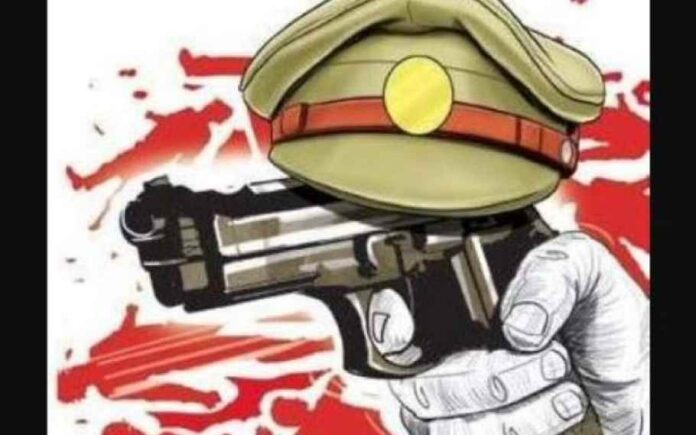 Two Dacoits killed in an exchange of gun fire, in Assam’s Cachar district on Saturday.

As per reports, the two dacoits killed have been identified as Kamrul Islam and Amrul Hussain. Both the accused are from Cachar, Assam.

The reports further reveal that the accused tried to flee from the clutches of police custody. However, both the accused succumbed to their injuries and died. The two accused were arrested from Jorhat for their involvement in several crimes.

Earlier this month, a coal mafia had died in a police encounter in Hailakandi.

The deceased was identified, as Abdul Ahad Choudhury. The accused tried to flee whilst he was taken to the hospital for a medical checkup.