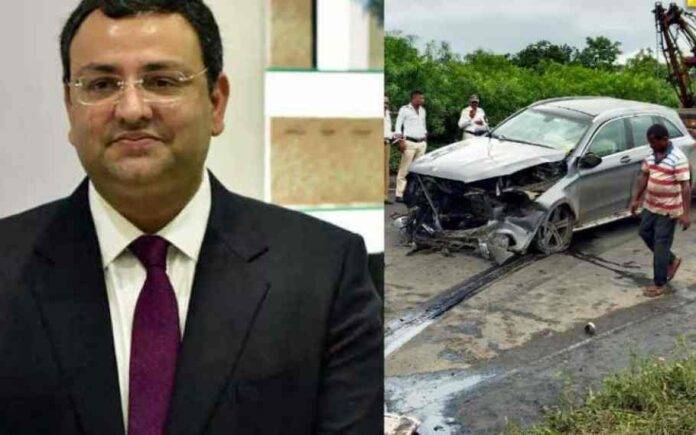 The former chairman of Tata Sons, Cyrus Mistry, died in a car crash while he was travelling from Gujarat’s Udwada to Mumbai. Cyrus was reportedly accompained by Darius and Jehangir Pandole and Darius Pandole’s wife Anahita Pandole.

Cyrus Mistry along with Jehangir Pandole dies in a car crash

Cyrus along with three others had been to Udwada to visit the Fire Temple to pray for the father of Pandole brothers who had died recently. The accident occurred when while they were on their way to Mumbai. The Mistry family had restored the Fire Temple at a very high cost.

The car was driven by Anahita, who is a top gynaecologist of Mumbai. At present, Anahita and Darius who was sitting on the front seat are severely injured and are undergoing treatment in a hospital.

Cyrus Mistry along with Jehangir Pandole who were sitting at the backseat died on spot. Police Report further reveals, Cyrus and Jehangir were not wearing seat belt and their heads hit the seats, before the air bags could open. On the other hand, Anhita and Darius were saved as they wearing their seat belts and their air bags opened on time.

Darius is the MD and CEO of JM Financial Private Equity. He is also one of the Independent director in Tata Group firms.

As per the police reports, the accident was caused due to speeding near Palghar. The CCTV will be checked for a thorough investigation.

Also Read: WhatsApp To Stop Working On These Devices From October