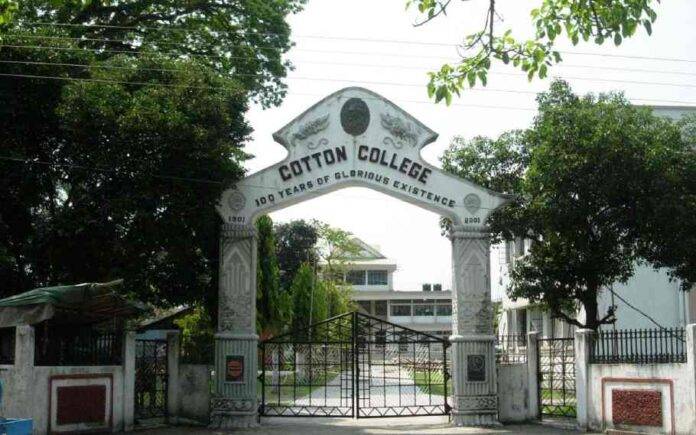 A proud moment for Northeastern region, as many Colleges of Assam and other NE states – both private as well the government have made it to the list of best colleges in India for the year 2022.

OPEN Magazine released the list of best colleges to study in India for the year 2022.

The list focuses on colleges all over the country – North, South, East and West.

The list of colleges are both from the private as well as from the government sector.

Additionally, many colleges of the Northeast has made it to the list –

In addition, Engineering and Management colleges like IIT G, ICFAI University of Tripura, Assam Down Town University and Sikkim Manipal university also made it to the list.