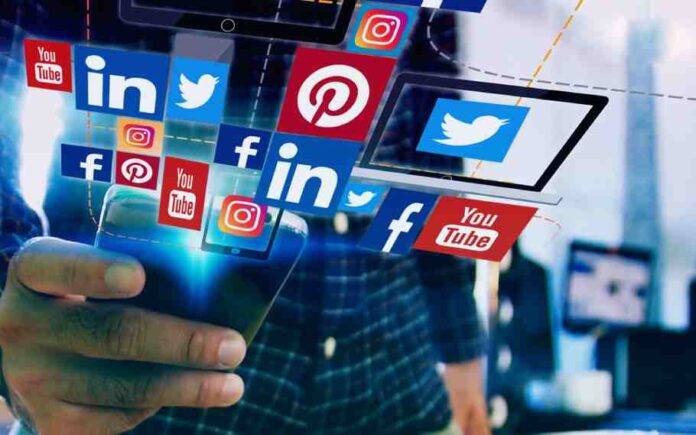 Centre prepared draft guidelines for social media influencers which make it mandatory for them to disclose their association with the product they endorse. As per the official sources, the Department of Consumer Affairs has prepared a draft of the guidelines which may be released soon. The proposed guidelines may come out in two weeks.”

A person endorsing a company’s product on social media platforms will have to disclose whether he/ she has been paid by the company under the new guidelines.

If a social media influencer endorses a brand after accepting money, he/ she will have to disclose his/ her association with that brand. Moreover, the influencers will need to put disclaimers in such endorsement posts under the provisions of the proposed guidelines.

The sources added that the department is also in the process of developing a framework to curb fake reviews on e-commerce sites.

Also Read: Social Media Influencers will now have to pay 10 per cent TDS