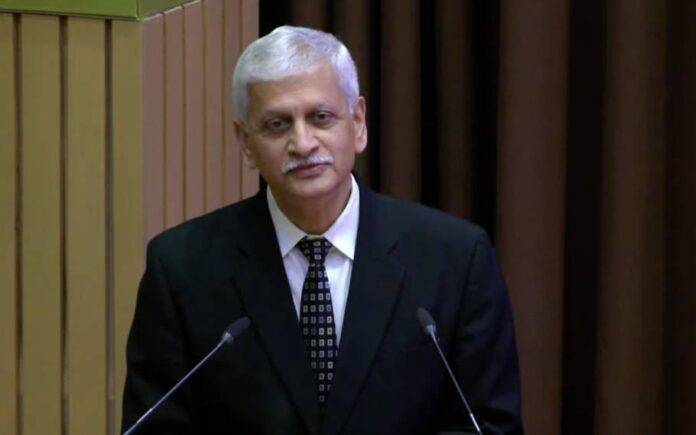 It is mentioned that Justice Uday Umesh Lalit will retire on November 8. As a matter of convention, Justice Dhananjaya Y Chandrachud is to be recommended to the post in order of seniority. It is being known that DY Chandrachud is likely to be named as the next CJI by Justice Lalit.

As per the convention, the law ministry writes to the CJI a little over a month before the latter’s retirement, seeking the name of the successor. The incumbent then writes back, sending the recommendation to the ministry between 28 and 30 days before his retirement over and above.