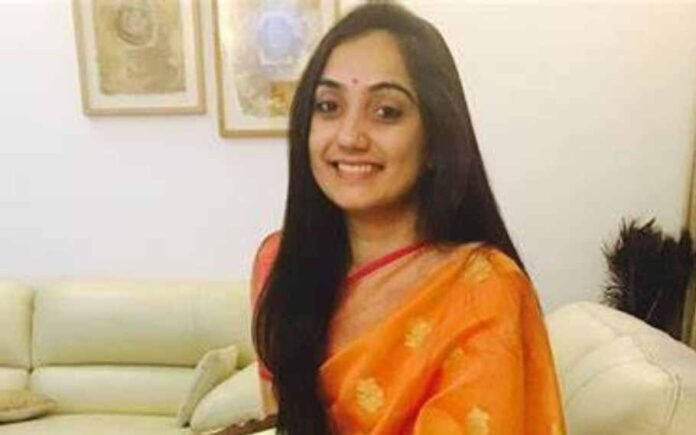 The news comes only hours after the party issued a statement attempting to diffuse the situation.

The BJP said Jindal’s opinions on social media vitiate communal harmony and are in contravention of the party’s fundamental convictions, thus he was expelled.

Meanwhile, Adesh Gupta, the party’s Delhi president, said in a communication that “your main membership is immediately canceled and you are expelled from the party.”

According to a statement from the party’s disciplinary committee to Nupur Sharma, she has stated views opposite to the party’s position on a number of issues, which is a clear violation of the party’s constitution.

“Pending further inquiry, you are suspended from the party and from your responsibilities, assignments if any, with immediate effect,” it said.

The BJP has previously stated that it respects all religions and firmly condemns insults to religious figures. Arun Singh, the party’s general secretary, said in a statement that the organization is opposed to any philosophy that degrades or demeans any faith or religion.

Despite the fact that the BJP did not name the spokesman or refer to the comments made on the TV show, Nupur Sharma’s comments on the channel against the Prophet have sparked significant outrage.

On Friday, confrontations erupted in Kanpur, Uttar Pradesh, after members of two groups flung stones at each other over a call to shut down marketplaces in protest of Nupur Sharma’s statement made during the Gyanvapi issue.

According to Singh, “Every faith has flowered and flourished throughout India’s thousands of years of history. All religions are respected by the Bharatiya Janata Party. The BJP vehemently condemns any religious personalities of any religion being insulted.”

Earlier in the day, Jindal tweeted in Hindi, “We respect the faith of all religions but the question was only from those mindsets who spread hatred by using indecent comments on our deities. I just asked him a question. It does not mean that we are against any religion.