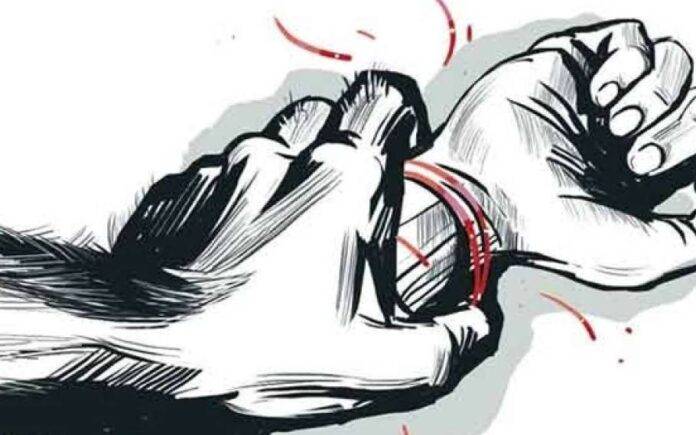 Assam’s Nagaon district has witnessed such a disgraceful incident wherein a man was arrested for allegedly raping his 11-year-old daughter multiple times, as per the statement of police said on Thursday.

Notably, the incident took place on September 20 at their home in Longjap in Kachua police station area. “After committing the crime, the accused father fled his house. Hearing the whole incident, the girl’s mother approached locals, but failed to get a proper response,” said a police officer.

She lodged a complaint with the police on September 27. “The police immediately swung into action and arrested the man on the same day itself,” added the police officer.

Meanwhile, the girl’s mother told the police that her husband had earlier raped his daughter and was arrested, however, he was out on bail. The father was produced before a court on September 28, and was sent to judicial custody.