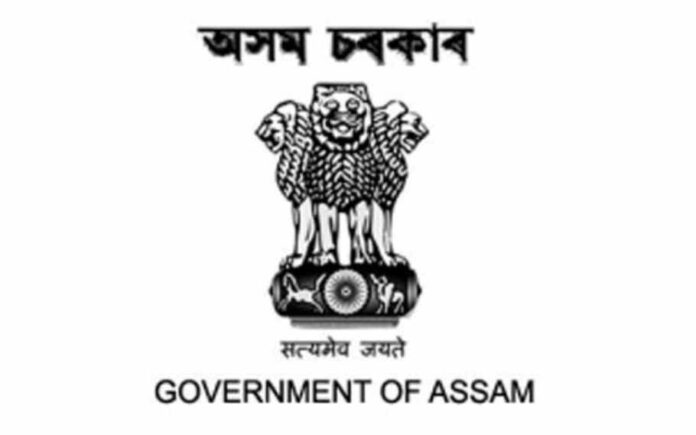 Excellent news for deserving candidates! The APSC (Assam Public Service Commission) has been asked by the State Government to hold the CCE (Combined Competitive Examination)-2022 for 794 ACS, APS, and associated services vacancies.

Previously, the APSC had not conducted CCE for such a significant number of positions. The news of this large-scale CCE came close on the heels of the government announcing the examination dates for over 26,000 third and fourth-grade posts.

Moreover, it is also a record in the recruitment of third and fourth-grade posts in one go.

According to official sources, the Personnel Department has written to the Assam Public Service Commission to conduct the CCE for the recruitment of 794 officers in the Department of Finance, including 86 ACS cadres, 66 APS cadres, and 415 account officers, after consent from Chief Minister Himanta Biswa Sarma.

According to official sources, the Assam Public Service Commission would publish the advertisement in July this year after examining the government’s suggestion. The APSC creates a merit list for each category. The selected individuals will be appointed by the departments concerned.