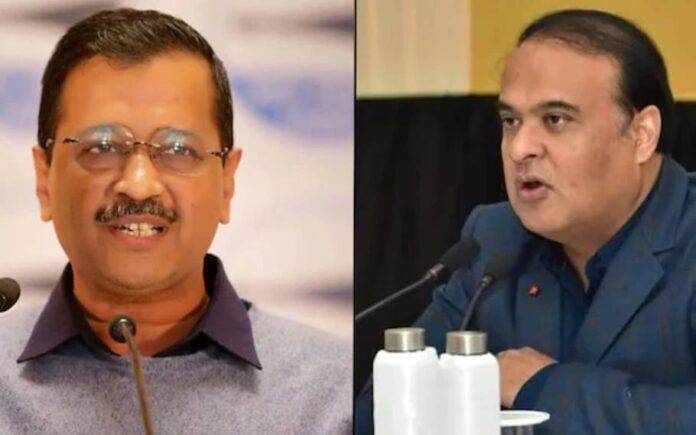 On Friday, Kejriwal said to Sarma that “they should learn from one another as this way India will become the number one country.” His response came after Assam CM lashed out at him over his comment on closing down of schools. Assam CM responded by saying, “do your homework before commenting.”

Upon Sarma’s declaration of closing down of schools due to poor results, Kejriwal tweeted, “closing schools is not the solution. We actually need to open a lot of new schools across the country. Instead of shutting down schools, fix them by improving education.”

To which, the Assam CM responded, “Dear Arvind Kejriwal Ji, As usual you commented on something without any homework! Since my days as Education Minister, till now, please not, Assam Government has established and had taken over 8610 new schools; break-up below. How many schools New Delhi Government has started in last 7 years?”

On Friday, Kejriwal tweeted back and said, “You took it the wrong way. I didnt mean to highlight your flaws. We are all one country. We have to learn from each other. Only then will India become the number one country. I am ready to come to Assam. Tell me when can i come? You show your good work in the field of education. You come Delhi, I will show you the work of Delhi.”