Arvind Kejriwal Writes To Narendra Modi, 80% Of Government Schools Are Worse Than Junkyards 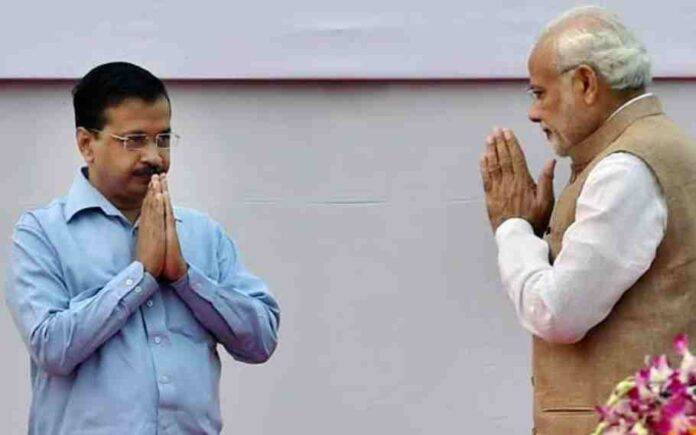 Delhi chief minister Arvind Kejriwal wrote a letter to Prime Minister Narendra Modi on September 6. In the letter, Kejriwal stated that over 80% of government schools in the country are worse than junkyards. Kejriwal referred to the Pradhan Mantri Schools For Rising India (PM-SHRI) Yojana for the upgradation of 14,500 schools across the country.

In this regard, Kejriwal told, “You have made a plan for the modernisation of 14,500 schools but if we work at this pace, it will take 100 years to upgrade all our government schools. I request you to prepare a plan for the redevelopment of all 10 lakh [one million] government-run schools in the country.”

“The condition of more than 80 percent of government schools is worse than a junkyard. If we give such education to our children’s crores, how will India become a developed country?” Kejriwal further added.

Notably, Prime Minister Narendra Modi announced the development of model schools under the PM-SHRI Yojana on the occasion of Teachers’ Day.

Kejriwal is set to start AAP’s ‘Make India Number One’ campaign from Haryana. He has been citing his work in key areas such as education and healthcare in Delhi. AAP formed the government in Punjab this year and fancies its chances in places such as Prime Minister’s home state of Gujarat.