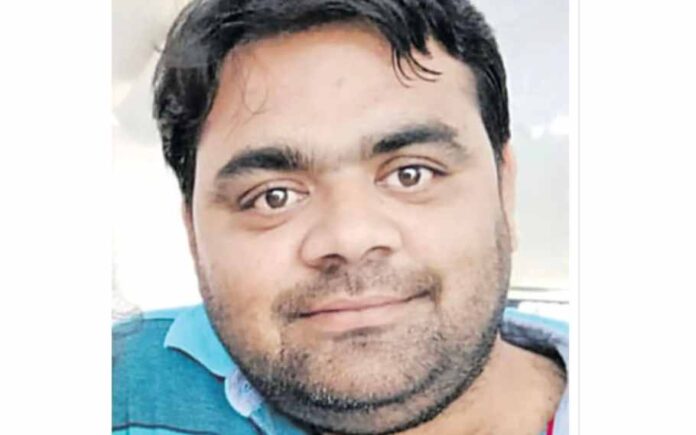 Shiva Shankar Babu, Andhra Pradesh conman has been alleged to have cheated with as many as eight women, all in the name of love and valuables from marriage. Two of women also claimed that they were pregnant with his child.

As per reports, the eight women shared their story at the Press club of Hyderabad. They said, “He claims that he is a software employee from a reputed company and that he earns in lakhs. He only targets young divorced women through matrimonial sites and claims that he is on an office trip to meet other women he married through the same modus operandi. Though cases are booked against him at Kukatpally, RC Puram, Balanagar, and Raidurgam Police Stations of Andhra Pradesh, the cops are not taking any action against him.”

Further the women also shared that the conman collected huge sums of money from the women in their wedding and when he was confronted with the lies, he challenged them to complain to the police.

Also Read : Fraudster in Guwahati arrested for duping women over providing them jobs