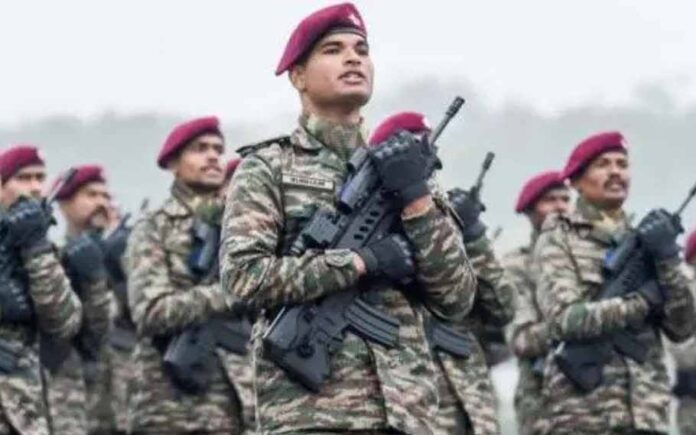 Assam Cm Himanta Biswa Sarma made an announcement on Friday that Agnipath scheme holders will be able to avail direct employment into Assam Police.

As the ongoing protests spark debate over the centre’s recent scheme, the Assam Chief Minister made the battling statement.

Chief Minister further backed the central government that the decision made by them was done on a positive note.

As per reports from Pratidin Time, Agniveers will get direct employment opportunities to avail themselves under Assam Police.

The Union Government on Tuesday 14th June 2022, approved AGNIPATH Scheme to recruit youth in the Armed Forces. The candidates who will enroll themselves to the scheme will be enrolled under Service Acts for four years.

The scheme will further enable a youthful profile for the Armed Forces. This will help young candidates to enroll themselves in the forces and tune in with the contemporary technological trends. The scheme is also said to bring ‘Josh’ and ‘Jazba’ to the young candidates.

Thus, the initiative will help to bring down the average age profile of Indian Armed Forces to 4-5 years significantly.

The Union Government further stated that this new reform policy which has been introduced by the Government to usher in the Human Resource Policy of the three services.