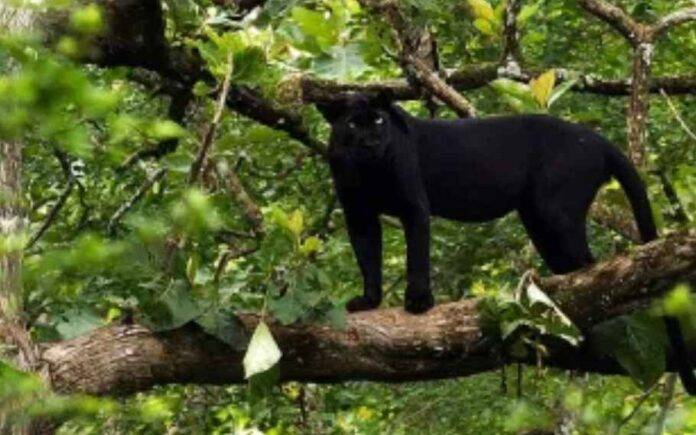 The Assam Youth wing of the AAP (Aam Admi Party) has moved to the Gauhati High Court, seeking its intervention to stop the illegal transfer of wild animals from the state to Gujarat.

The Assam Trinamool Congress and Assam Jatiya Parishad (AJP) also staged a protest in front of the state zoo on November 19.

It may be mentioned here that delegation of AAP Assam called on Chief Justice of Gauhati High Court RM Chhaya at his residence and urged him to take a suo moto case to stop such illegal transfer of wild animals from the state zoo.

In this regard, Rudrankar Hazarika, AAP Youth Wing convenor, said in the letter to the Chief Justice, “We would beg you to kindly intervene in the matter and request the authority to stay the illegal and unauthorised transfer of protected animals from Assam State Zoo to a private zoo of a business tycoon in Gujarat as such an illegal act is being undertaken by the Assam government without due process or necessary clearance from wildlife authorities.”

Also Read:FOUR ZEBRAS WOULD BE BROUGHT FROM ISRAEL TO ASSAM STATE ZOO; DUCKS FROM CZECH REPUBLIC TO FOLLOW