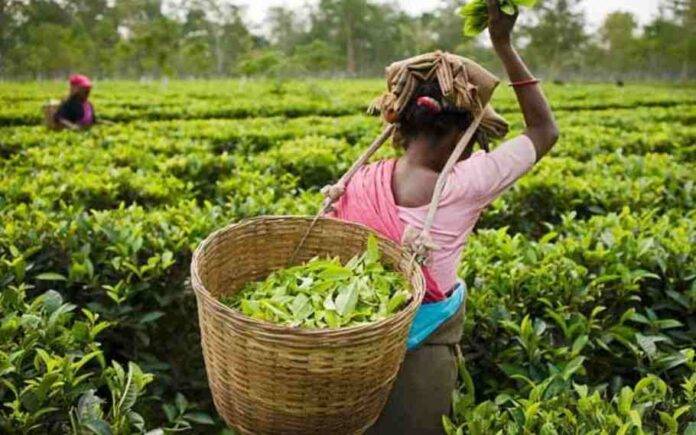 Ghatowar further added, “All the 133 tea estates who have announced their bonus have agreed to pay the maximum amount of 20%. The tea gardens who have not announced bonus are expected to do so within a day or two. The process of disbursal of bonus will also start from Monday. A few of them will split the bonus amount into two installments of 15% and 5%. We expect 20% bonus from the other tea gardens too.”

The minimum bonus payable is 8.33% while the maximum rate of bonus stands at 20% under the Payment Bonus Act, 1965 (as amended in 2015). All permanent and temporary workers who have worked for a minimum period of 30 days are entitled to the benefit.

Notably, the Assam Chah Mazdooor Sangha (ACMS) had previously urged the tea industry to pay the maximum 20 per cent bonus to the workers and also to announce their quantum of bonus at least three weeks ahead of Durga Puja.