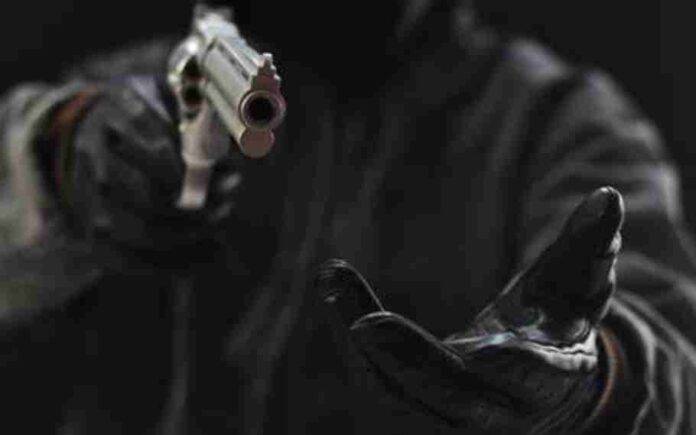 In a shocking incident, a 108-year-old woman’s leg chopped off by robbers to steal the silver anklet she was wearing. The incident occurred in Jaipur, Rajasthan on Sunday. The woman was left in a pool of blood by the robbers.

As per the police officials, the incident took place around 5 in the morning, when the robbers entered her house, and chopped off her leg to steal the anklet. The woman was left in the house profusely bleeding and groaning in pain.

The woman, namely Jamuna Devi is now undergoing treatment at a nearby hospital. She lives with her daughter and her granddaughter. The reports further reveal, the attack took place at a time when all the other family members were asleep. The robbers stole the anklet and fled the spot before any of the family members awoke.