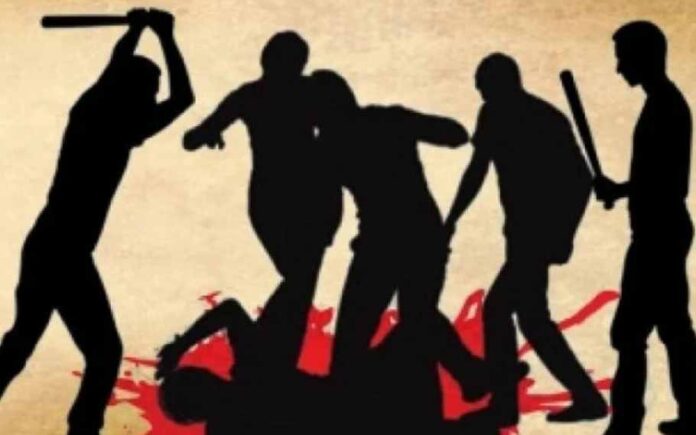 Mob Lynching cases of Assam; Mob Lynching is extrajudicial killing by a group. It is most often used to characterize informal public executions by a mob to punish an alleged transgressor, punish a convicted transgressor, or intimidate people.
Assam records over half a dozen cases of mob lynching in the last 18 months.

The killing of 28-year-old Animesh Bhuyan by a mob in broad daylight in Assam’s Jorhat town has sparked massive concern about the mob lynch mentality of a section and the loopholes of the law and order situation in the state. While such animality has been accused strongly, the state is no stranger to such horrific crimes.

Sarat Moran was crushed to death after a mob suspected him and his companion of lifting cows from sheds. During the wee hours, the two were allegedly found inside the cowshed of a house. While his companion managed to escape, he surrendered to his injuries on the spot.

Muslim neighbours threaten to kill Jahnobi Gogoi in Nazira district for watching the Ramayana serial during Ramzan. In a shocking incident, two locals, Samiruddin Ali and Mobidul Rahman attacked a poor Hindu woman in Assam’s Nazira district, for ‘watching TV in her house during the month of Ramzan’. The Muslim neighbours prohibited the woman from watching TV, citing Ramzan. After this, they allegedly gathered in large numbers with sharp weapons and started assaulting the woman. They attempted to murder her by strangulating her.

Dr Deben Dutta, a senior medical officer of the Teok Tea Estate hospital in Jorhat district, was lynched by a mob for his alleged delay in treating a worker Somra Majhi. Dutta was attacked with sharp weapons and he succumbed to his injuries on the way to a hospital. He had served at the tea garden for over four decades. Even after his retirement, he was working without remuneration