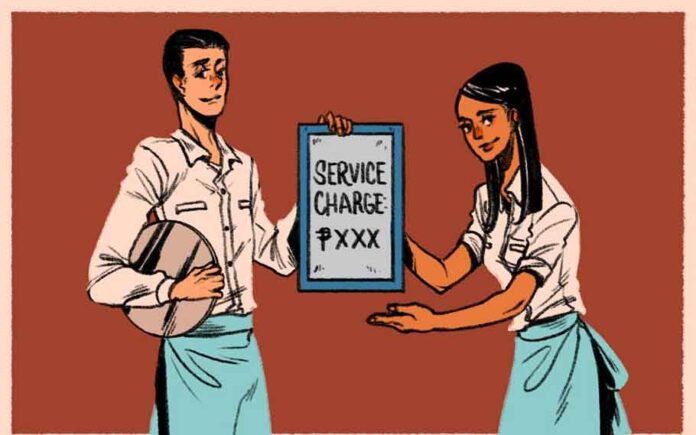 Rohit Kumar Singh who is the Union Consumer Affair Secretary wrote a letter to the National Restaurant Association of India to summon them to discuss on the continued practices of charging service tax from customers despite the guidelines issued by the Ministry in 2017.

Why is service charge still applicable

As per reports from TOI, Singh wrote that often customers are forced to pay the charge as a precedent while placing an order. They are often misled on the grounds of legality of such charges and harrased by the restuarant staff when asked to remove.

As per reports, the charges on the service tax amounts for 10% of the total bill and are said to be waived when requested by any customers. But the restuarant staff stands in a hope of anticipation thus making it awkward for the customers not to pay.

The 2017 guidelines issued by the Ministry clearly states the service charge is optional and “the pricing of the product therefore is expected to cover both goods and service components.”