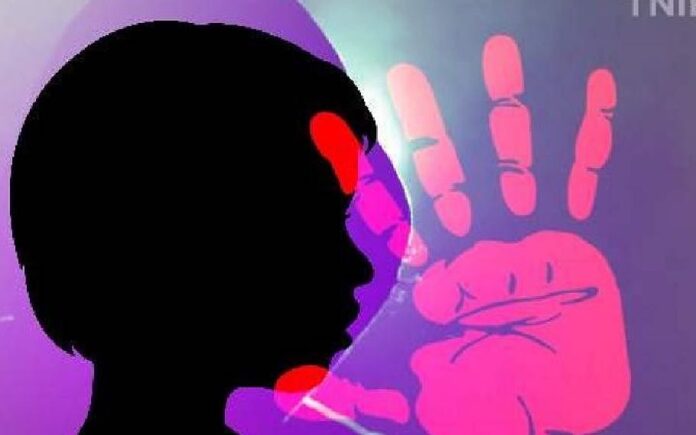 On Wednesday, the Kerala High Court expressed serious concerns about the impact of the Protection of Children from Sexual Offenses Act (POCSO Act) on teenagers, particularly with reference to consenting sexual relationships.

The Court observed that many teenagers engage in sexual relationships, ignorant of the harsh penalties that the POCSO Act has in store for them.

While considering a bail application, Justice Bechu Kurian Thomas raised the issue of cases being filed against teenagers who, while in a relationship beyond platonic love, often unwittingly commit a crime punishable under the Protection of Children from Sexual Offenses Act.

The Court stated that the State government, in collaboration with the Department of Education, must take the appropriate steps to address the alarming increase in the number of sexual offenses involving school children, with the assistance of the Court if necessary.

It opined that, while ignorance of the law is not an excuse, it is critical to raise knowledge about the POCSO Act among schoolchildren, as one of the purposes of its enactment was to prevent sexual offenses against minors.