GMC Civic polls postponed to April 21 due to Rangali Bihu 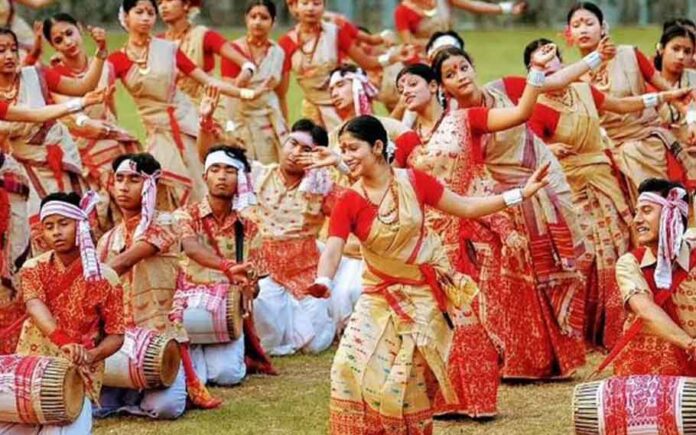 The Guwahati Municipal Corporation (GMC) elections have been postponed to April 21 by the Assam State Election Commission because the previous date of April 19 fell during the week-long Rongali Bihu celebrations.

After several political parties and social organisations submitted representations and memoranda requesting a postponement, the decision was made.

The Commission held a meeting on Thursday to deliberate on the demand and decided to defer it.

“Taking into consideration that Rongali or Bohag Bihu is the main festival of Assam and the election date falls within the seven-day period of festivities, the Commission decided to revise the polling date to April 21 and the counting dates to April 24 from the earlier April 22,” a release said.

The memorandum was submitted to the SEC on Thursday by a BJP delegation led by state general secretaries Pulak Gohain and Diplu Ranjan Sarma, who noted that Bihu celebrations will be held in most parts of the city, making campaigning and polling difficult.

The holding of GMC polls during Bihu festivities ruffled political feathers, with both the ruling BJP and the opposition demanding that the election be postponed because “Bihu festivities will be held in most parts of the city, making campaigning and conducting the polls difficult.”

The decision to seek a postponement of the elections was reached after consultation with a number of prominent Guwahati figures, who pointed out that holding elections during the scheduled period would cause enormous problems for those who would be celebrating Assam’s most important festival after two years due to the pandemic.

On April 14, the Rongali Bihu celebrations will begin.

Election Notification on 60 wards of GMC

The notification for elections to the 60 wards of GMC was issued on March 23 and the model code of conduct came into force with immediate effect.

The State Election Commission announced that the election for 60 wards of the Guwahati Municipal Corporation (GMC) will be held on April 19, 2022, in a notification.

The votes will be recorded using Electronic Voting Machines (EVM).

1 person injured due to landslide in Guwahati