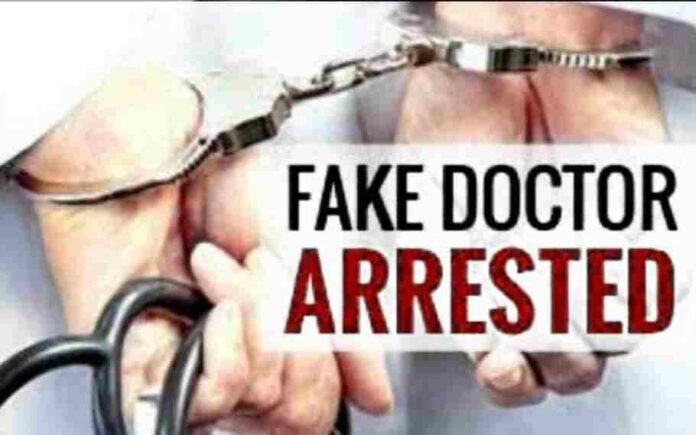 As per reports from the police officials, the individual who was arrested, forged an identity card of GMCH and added his details to practice as a doctor at the hospital.

As per reports, a document was forged in the official name of Dr. Pranabjyoti Das along with a fake ID card.

The doctor was then handed over to the police by the GMCH hospital authorities. The fake documents of the arrested individual listed him as an assistant professor at the institute.

While he was attending to some patients, he was caught red handed at a ward in the hospital.

The authorities, informed him that the forged ID card was issued in the year 2015 and belonged to the neurosurgery department.