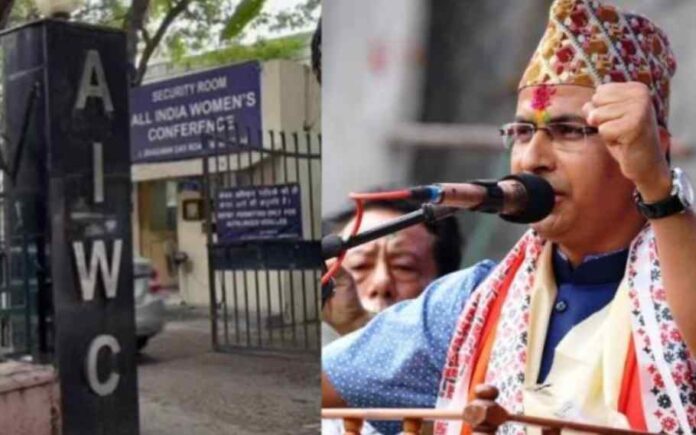 An NGO namely AIWC or the All India Women Conference has issued an apology after a committee member contended that ‘Nepali is a non-Indian language.’

As per reports from NDTV, a Gorkha group has informed on Friday that they will be following a legal route over the matter.

Chandra Prabha Pandey who is an Executive member rejected the contributions sent by the artists of Kalimpong district, West Bengal for an ‘Azadi ka Amrit Mahotsav’ event on the grounds that the performances cannot be showcased in ‘non-Indian languages.’

The group further stated that the executive member of AIWC insisted that ‘artists cannot send the National Anthem which has been sung in a ‘non-Indian language’ as it is not a language from India.’

A statement was issued by All Indian Women Conference President, Sheela Karkde stating “We strongly oppose and condemn the ignorance shown by the member. On the behalf of all the members of AIWC, we extend an unconditional apology to our dead Gorkha brothers.”

On the other hand, Raju Bista who is an MP from Darjeeling said, “In the past many such derogatory statements have gone unchallenged, because of which our people have been subjected to racist taunts and discrimination time and again. But we will not tolerate such acts of discrimination and racism anymore.”