More
Home National Ashneer Grover once again was stripped off all ties from Bharat Pe...

Ashneer Grover who was the former MD and co-founder of the company called Bharat Pe has been accused of hitting another board member from the Fintech Company.

He was the former co founder and the MD of India’s leading company Bharat Pe. Due to his and his wife’s action he was taken out of his company by the board. Last Month , he was also in misusing the company’s funds.

Once again he displayed the same attitude by hitting another board member from Fintech Company. He said, ” snatching keys and running a corner shops are two different skill sets.”

Last Month Ashneer and his wife were accused of misusing the company’s funds to lead their lavish lifestyles. They were alleged by the board that ” extensive misappropriation of company funds” and ” using company expense accounts” were two of the main charges that were put upon them by the board.

Ashneer on the other hand, had pointed fingers at the ceo of the company sameer to have plotted against him with the investors to remove him from the company.

The fintech company who has decided to comply with the law put out against the husband wife duo, the company removed both from their position. The company accused them and their relatives to have misused the company’s funds for their own selfish needs.

Ashneer Grover and his wife during the whole episode were spending the company funds inappropriately. According to the co-founder of Shashvat Nakrani , “the whole episode was an aberration and not the norm and company will turn this crisis into an opportunity.” 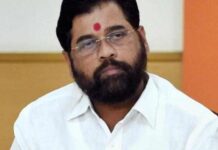 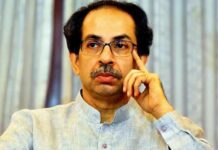 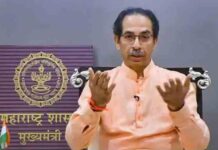