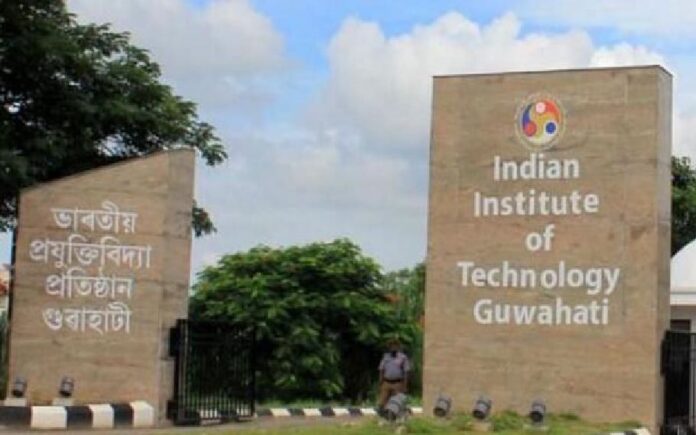 The government made this decision after reviewing the Assam HSLC 2022 results, which showed that several schools had a zero pass rate. According to the state education administration, over 100 government schools have a zero to ten percent pass rate.

As a result, Assam’s education minister, Ranoj Pegu, declared that government school instructors who teach English, Math, and Science will be trained under this special program.

The Assam government is also working on making adjustments to the course curriculum in order to improve education quality and performance. Ranoj Pegu spoke to the media and stated that not only students but also teachers would benefit from this training session.

The state education department has issued show-cause notes due to the poor performance of government institutions. According to reports, notices have been given to schools with a zero success rate in the recently released Class 10th board exams.

Professor TG Sitharam, director of IIT Guwahati, stated in a statement that IIT-G faculty members will identify areas that need to be rectified and made better. This training program would involve activities such as quizzes, mentoring, and other curricular activities to ensure that teachers have a better comprehension of the material.