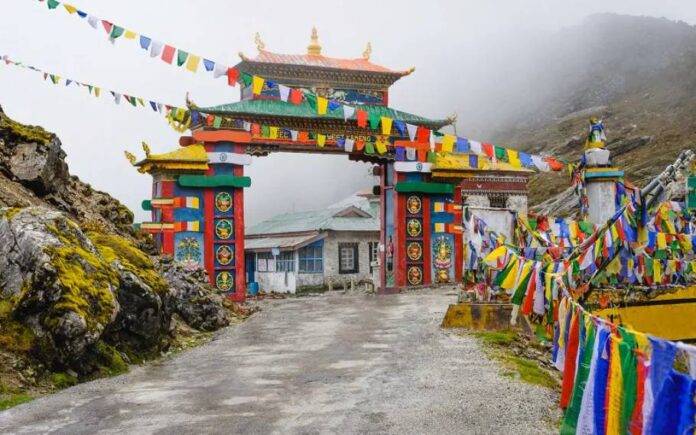 Tawang Festival is considered as one of the most vibrant cultural festivals of India. The 8th edition of the festival is all set to be held here from October 28 to October 31.

This was informed by festival director, named, Tseten Chombay on September 27. He said that all efforts would be made to make the festival as vibrant as possible.

“Tawang Festival is one of the major cultural festivals of the state and as well as the north east region and there shall be no compromise in its preparation or conduct,” said Tseten Chombay.

Chombey addressed a preliminary meeting with regarding the festival. It is mentioned that to encourage villagers to adopt the mechanism of self-sustenance, Chombey proposed conducting village tours for the visiting tourists as a part of the festival.

Meanwhile, Tawang MLA Tsering Tashi said, ”Tawang festival is a roadmap of the state government towards achieving sustainable tourism. The festival should be commercialized now so that the unemployed youths and others can take the benefit of the platform provided to them during the three-day event.”

Also Read:Longevity Diet: Diet Compiled By A Prominent Biochemist; Check It Out